Minister Latifi at the World Congress of Surgeons: his paper the best one in the last three years 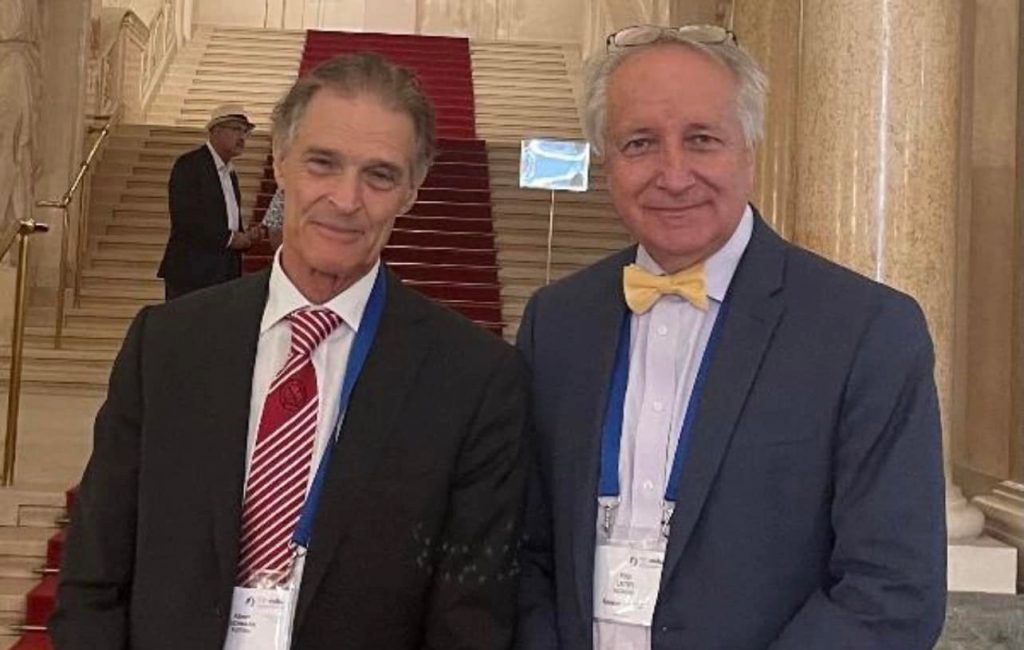 In the session on “Disaster Management”, the announcement was made that the publication where Minister Latifi is a co-author has been chosen as the best publication in the last three years in this field, a paper that talks about the concept of building Trauma Centers and Disaster Management, including Telemedicine Centers.

Furthermore, he emphasized the need for cooperation between developed countries and countries that need scientific studies, singling out the Republic of Kosova as a country that should be supported in this regard.

Since Kosova is in sixth place from the bottom of the ranking among the countries of the world for scientific papers published in medical journals, he mentioned the urgent need for cooperation with developed countries in order to encourage and develop this field more in Kosova.

“From 1998-2019, 46% of papers published from Kosova, either do not have the first author of the paper from Kosova, or have no authors from Kosova at all”, emphasized Minister Latifi.

In front of the audience, Prof. Dr. Rifat Latifi presented a new methodology and technique for patient care, which is part of the so-called “Surgery for Damage Control”, and which has very good results, through which direct peritoneal dialysis is performed.

Minister Latifi met the local President of the Congress, Prof. Dr. Albert Tuchmann, with whom he talked about the possibilities of cooperation and support for Kosova’s health system in the scientific research field.